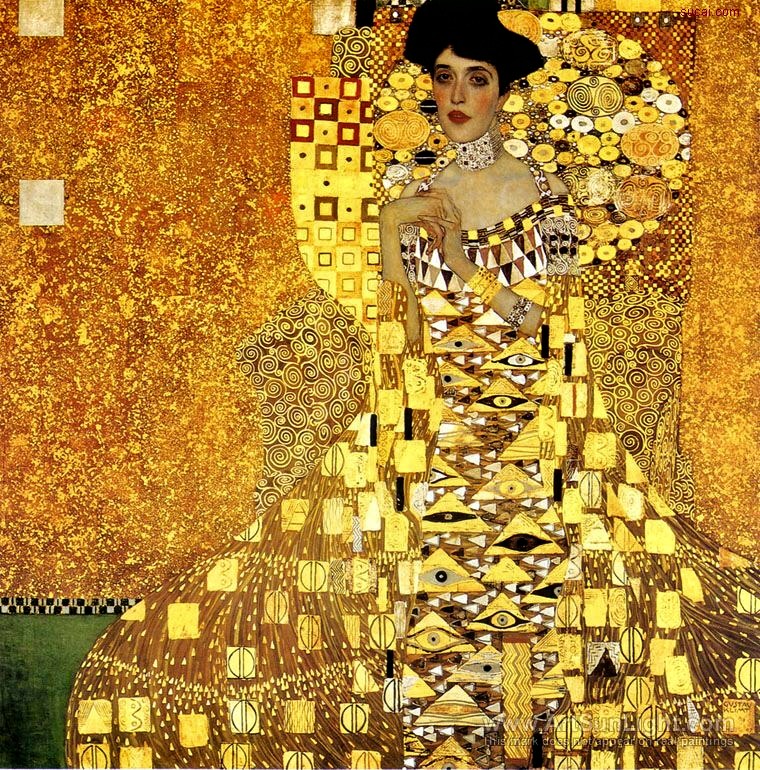 GUSTAV KLIMT, the amazing, creative, controversial, always changing and growing as an artist Viennese Painter and a leader of the Art Nouveau/Symbolist Movement! 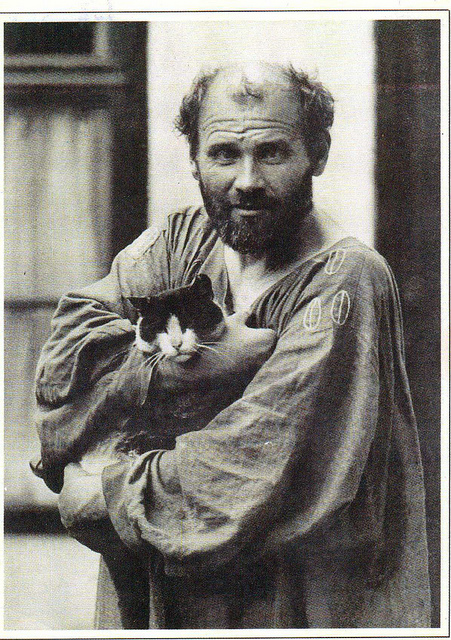 As an artist and student of art history I have been mesmerized for decades ~as has the world ~ by KLIMT and the Symbolist/Art Nouveau Movement. (Two of my favorite books on this period by Philippe Jullian are: “The Symbolists” and “Dreamers of Decadence”). In his 56 years of life and incredible artistic achievement, he was the consummate technician from his early traditional paintings and classical period through his extreme, sensual, brilliant provocative work breaking away from the current Viennese painting tradition (forming the Secessionist Movement). I’ve traced this movement in photos of his work below.

But the main reason for this post is not my ongoing love affair with KLIMT, but my ancestral roots on my mothers side, inspired to write this after viewing the 2015 new release on NETFLIX films of ” The Woman In Gold” ~ Here’s the Offical Trailer:

Again, this movie, as three others I’ve watched and re-watched this year (“Shindler’s List”: “The Remembrance”, and “Fugitive Pieces”) have thrown me back to my Jewish roots. My oldest sister did the genomic study “23 & Me” last year, not unlike Ancestry.com’s genomic study opportunity, and found out that our family is over 50% Ashkenazi Jew. That was quite a discovery when all our lives we are thinking German/Polish/Prussian/Russian mix. It made me reflect on my desire and enjoyment of learning Hebrew at seminary, and making 5 visits to Israel over the past 32 years, which included 5 gut-wrenching tours of Jerusalem’s Holocaust Museum—Yad Vashem.

When my wife Joan spent over 100 hours two years ago researching, interviewing my mother, and receiving hundreds of pictures from my siblings to put together a beautiful video tribute and book for her 90th birthday, I began to see those roots more clearly. Here are a few beginning photos: 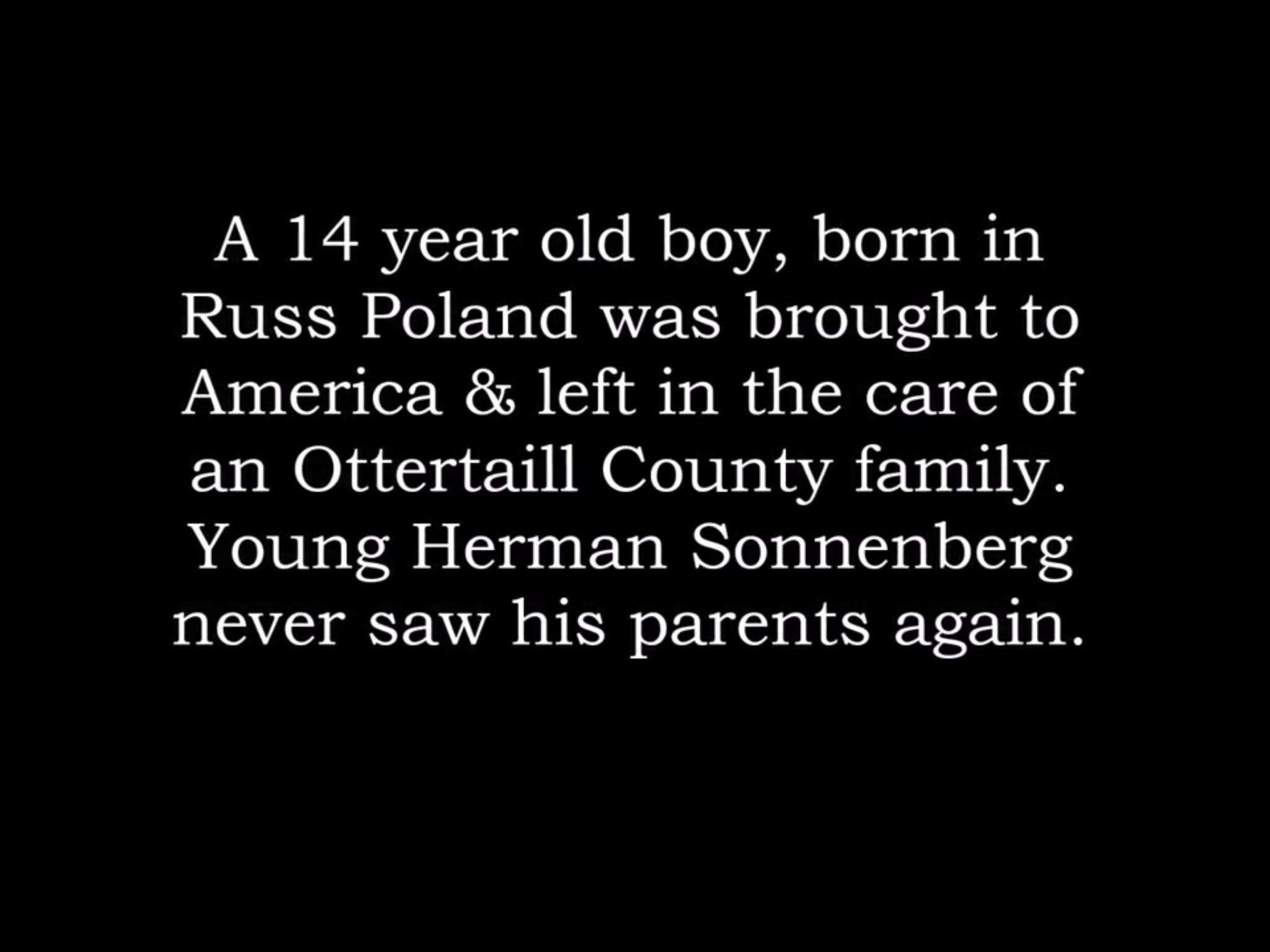 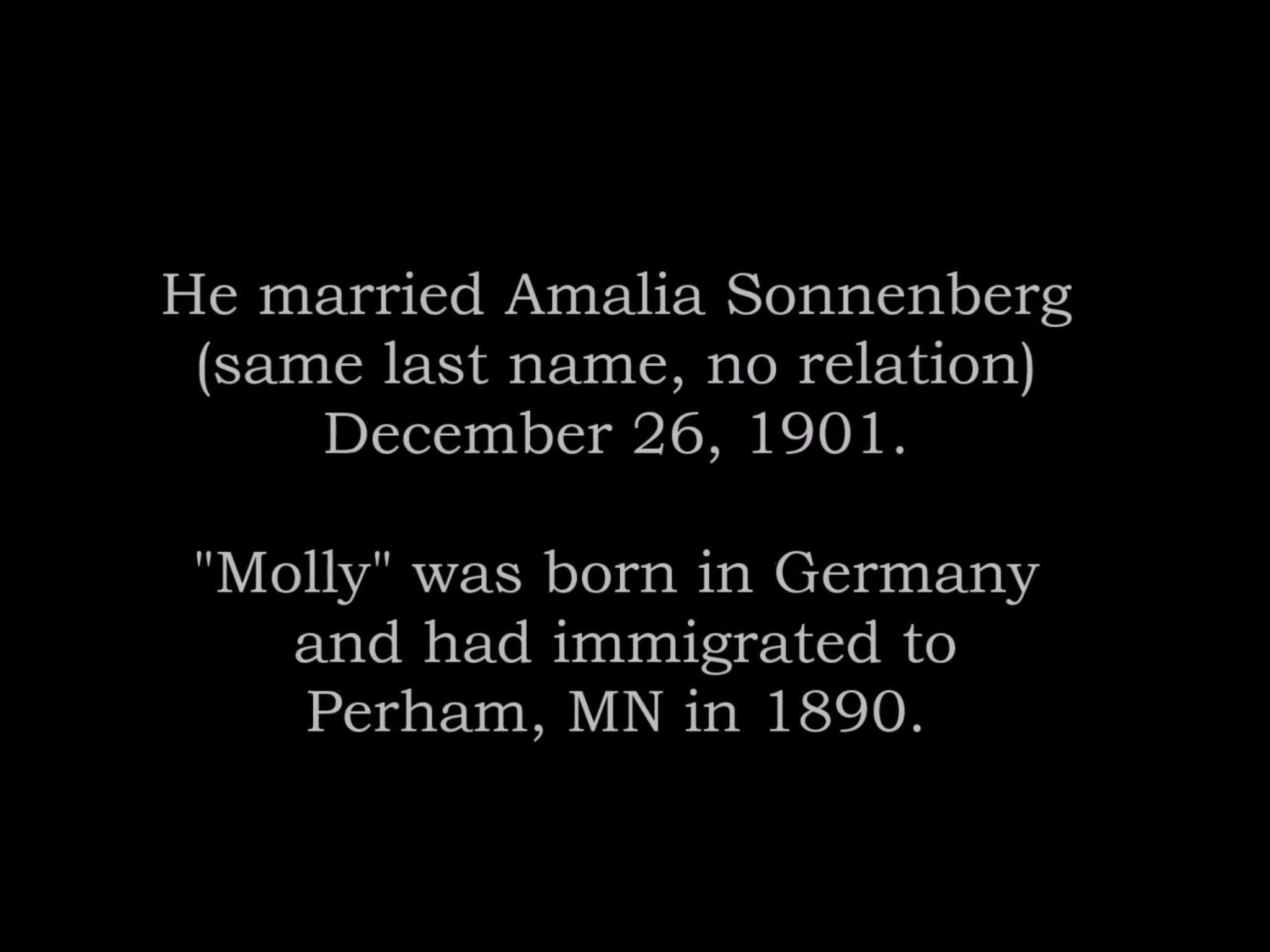 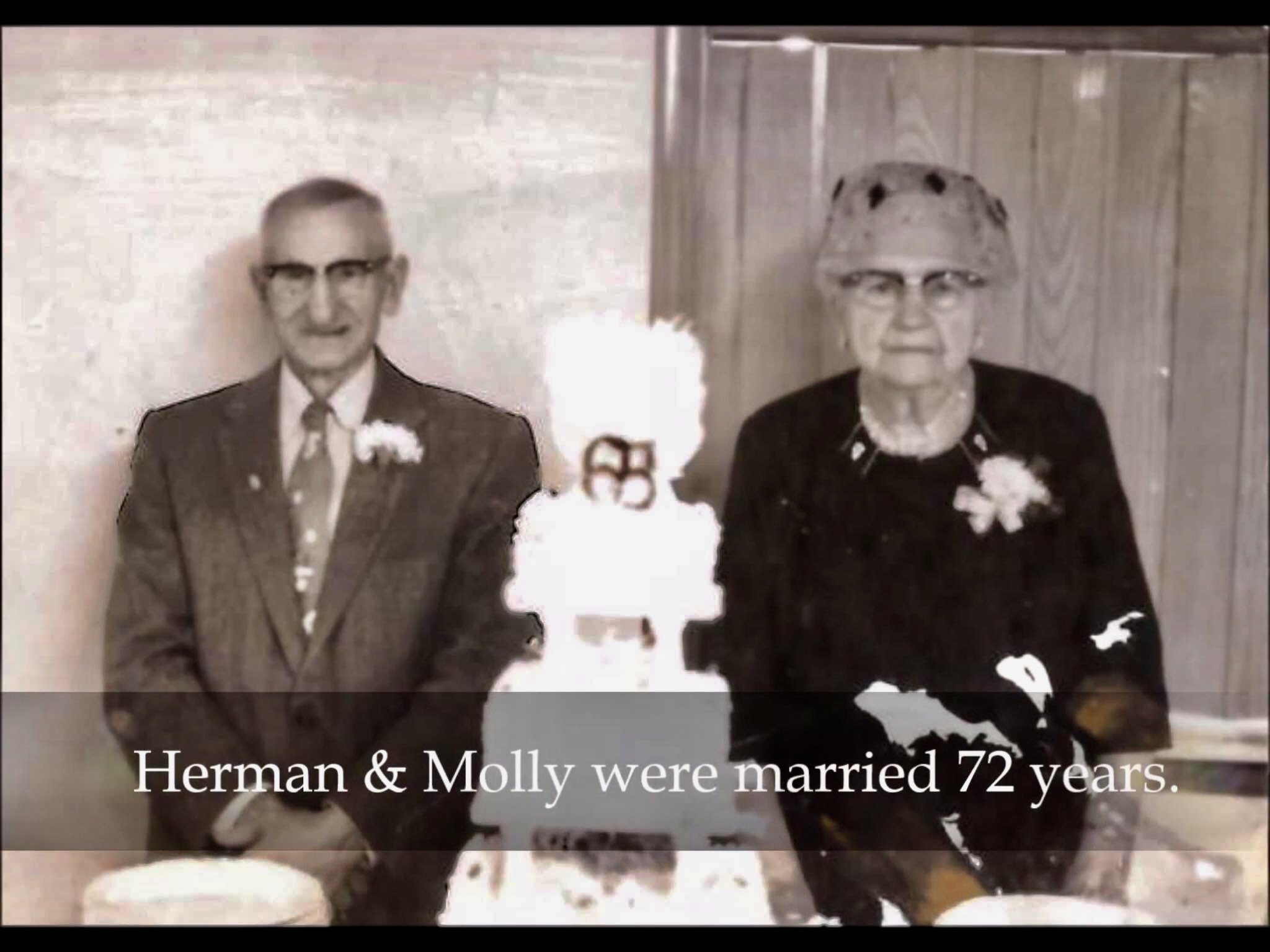 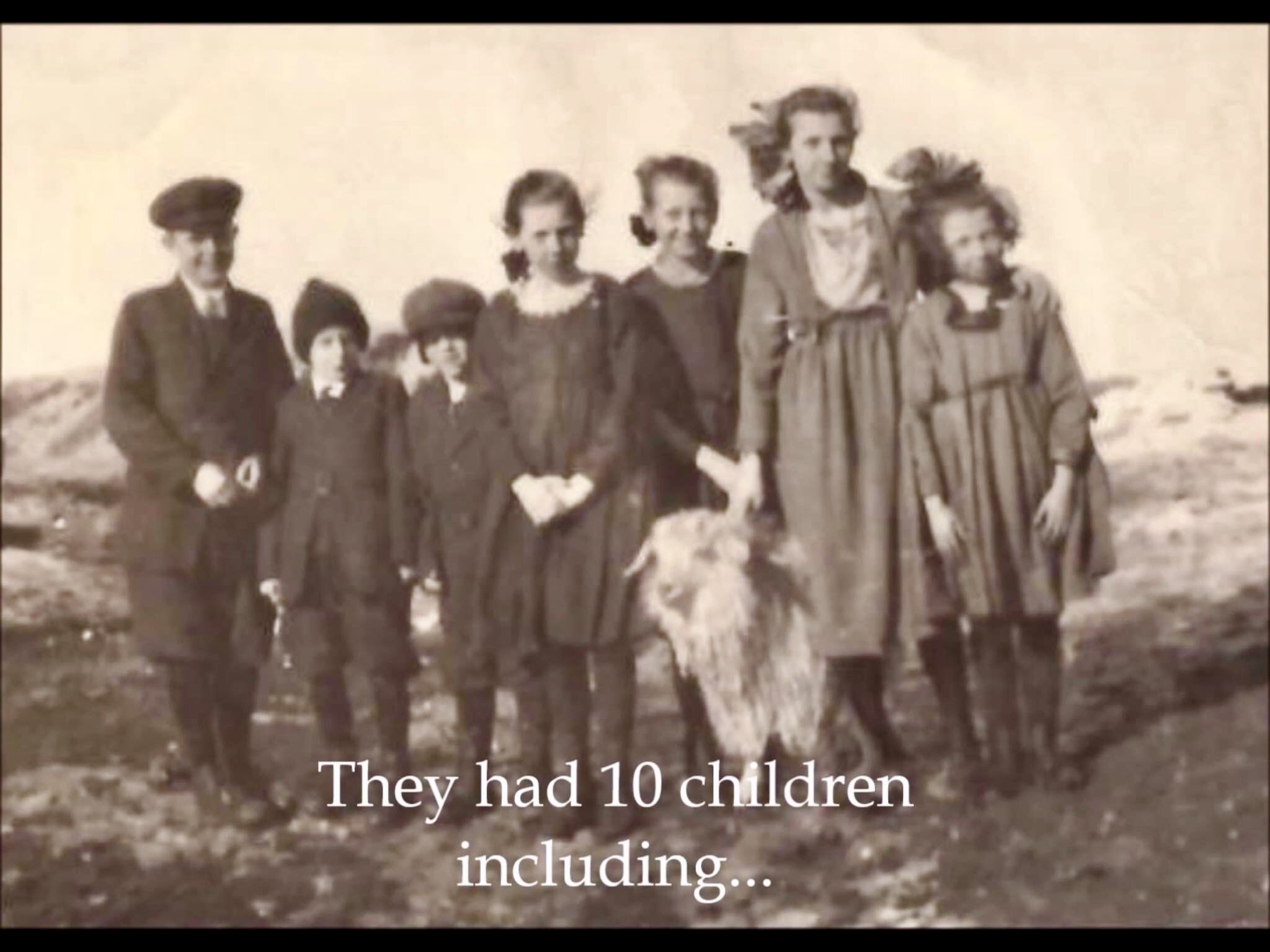 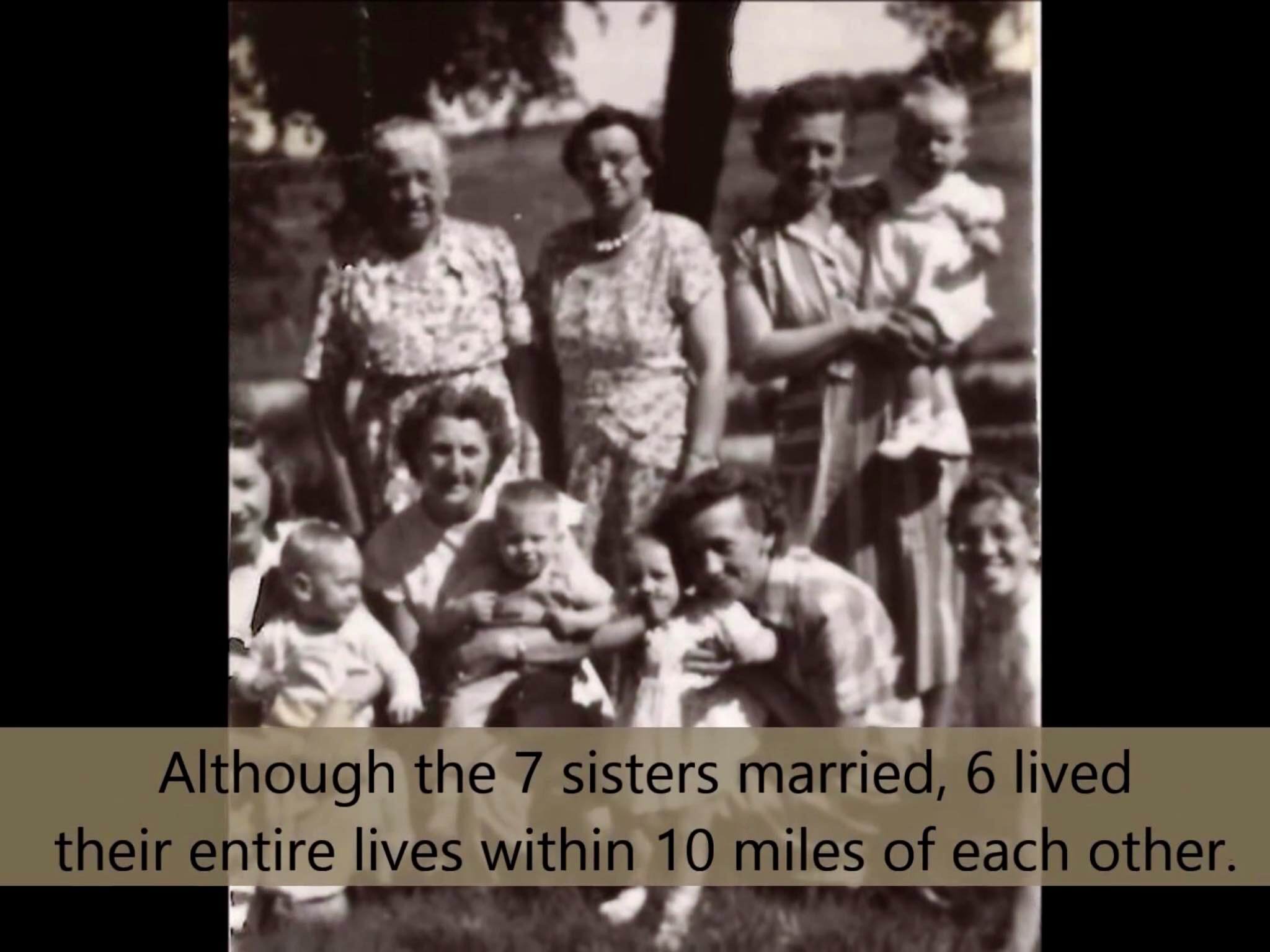 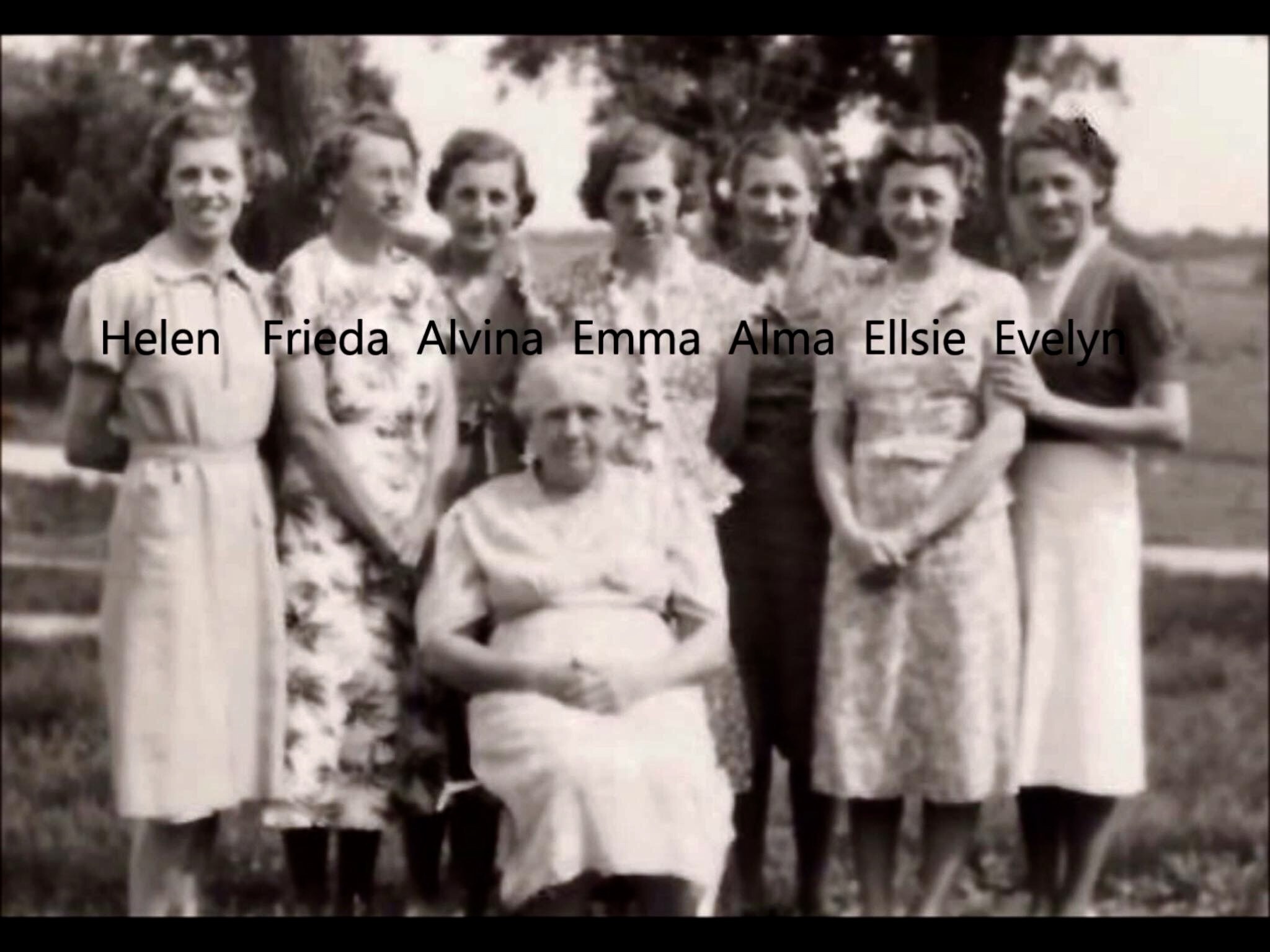 What a family! Ya gotta love the family goat the sisters took care of!!!

To complete this writing, here are Gustav KLIMT’S early, traditional paintings, evolving into his classical period and fully blossoming as a forerunner of the Art Nouveau period. You can see the influence of the European and Italian Renaissance masters, as well as how Gustav transformed the colors and patterns of Italy’s Ravenna Mosacis into his astounding abstract, erotic and later Symbolist art. Such an amazing talent and inspiration, not unlike Jackson Pollack for me and his evolution from traditional Regionalist style as taught by Thomas Hart Benton to his over the top, deeply abstract yet balanced pour paintings. I hope for such an ongoing artistic transformation. 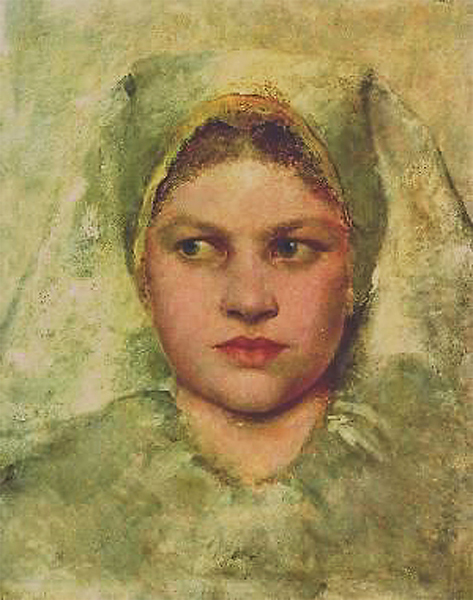 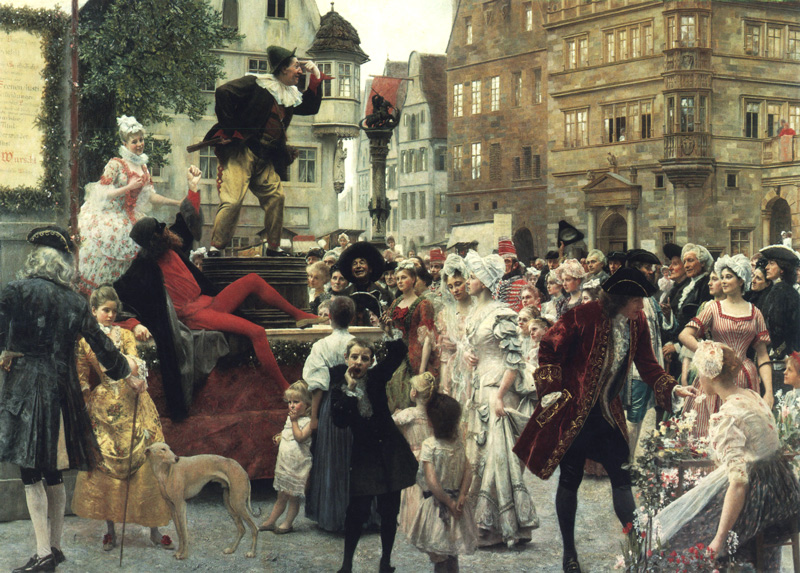 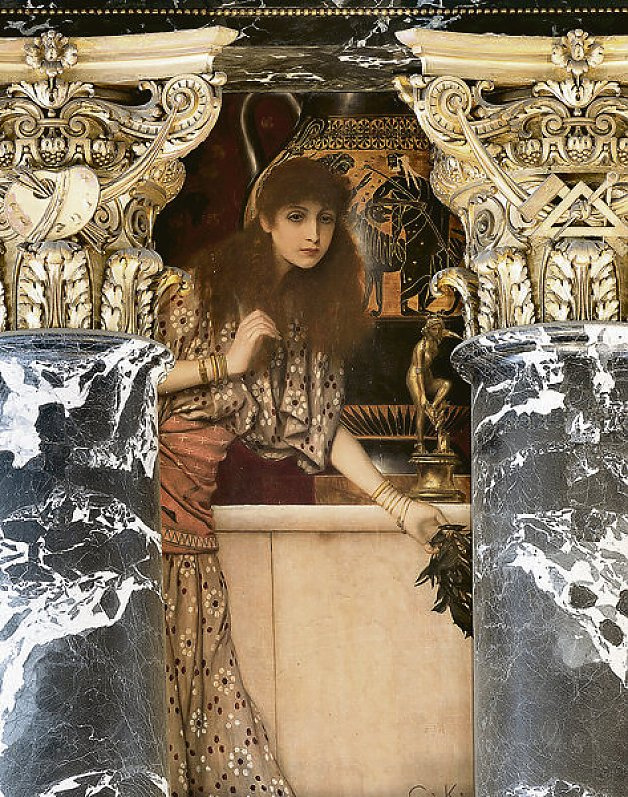 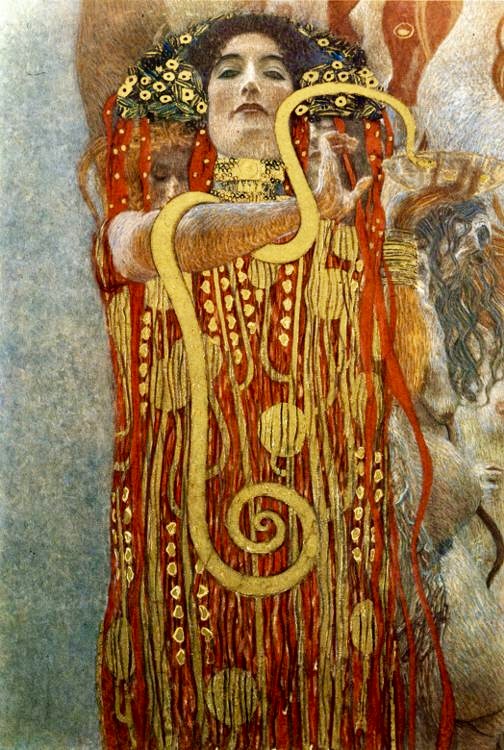 THE THREE AGES OF WOMAN 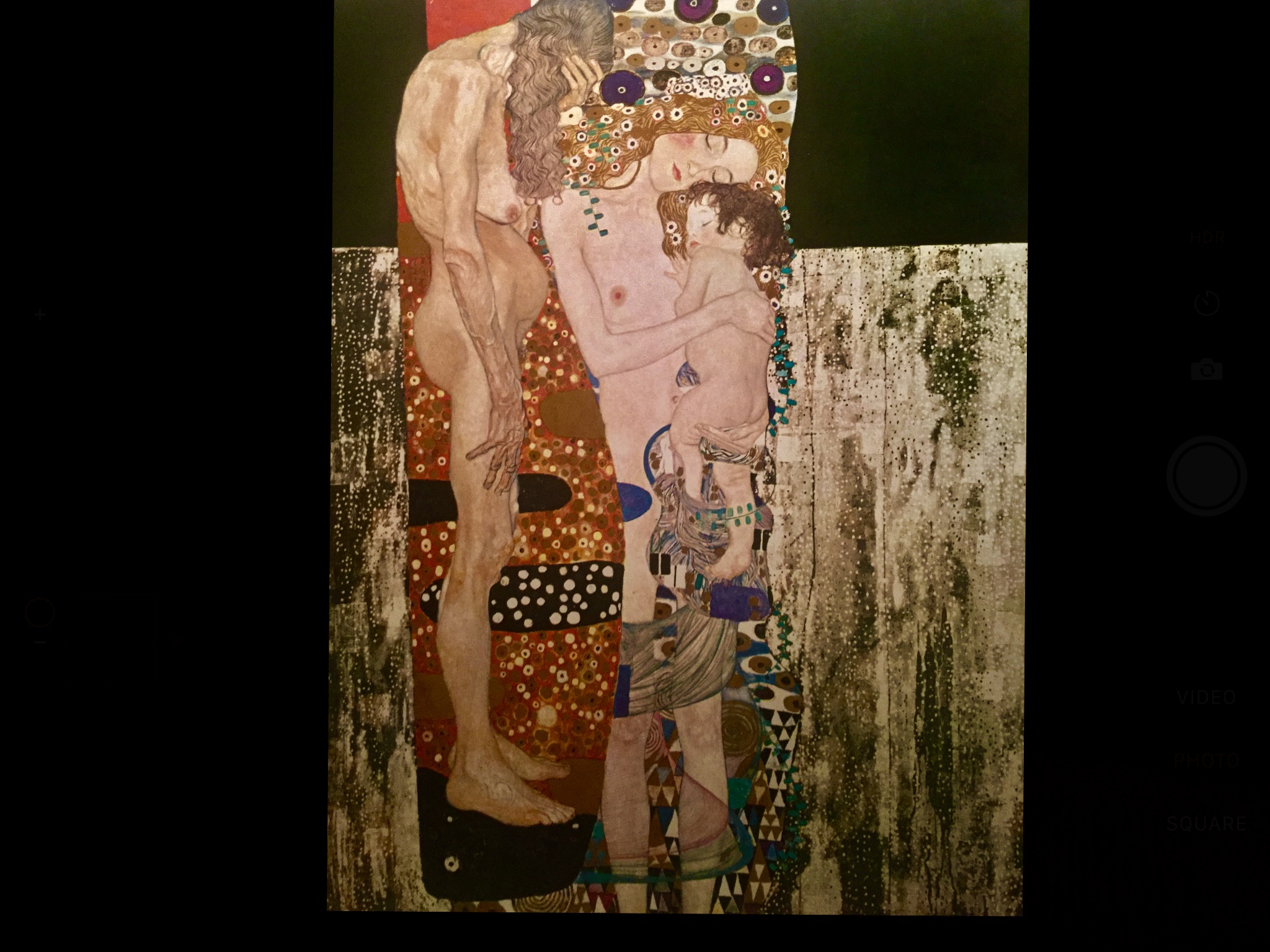 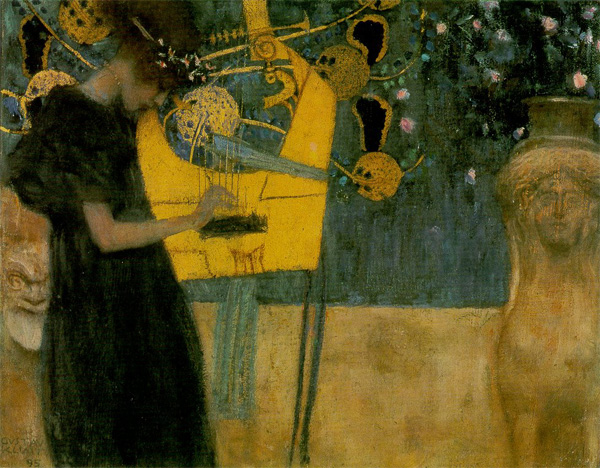 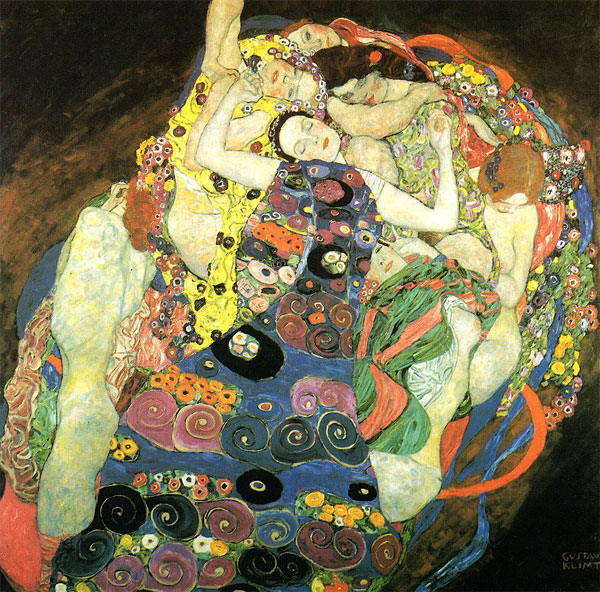 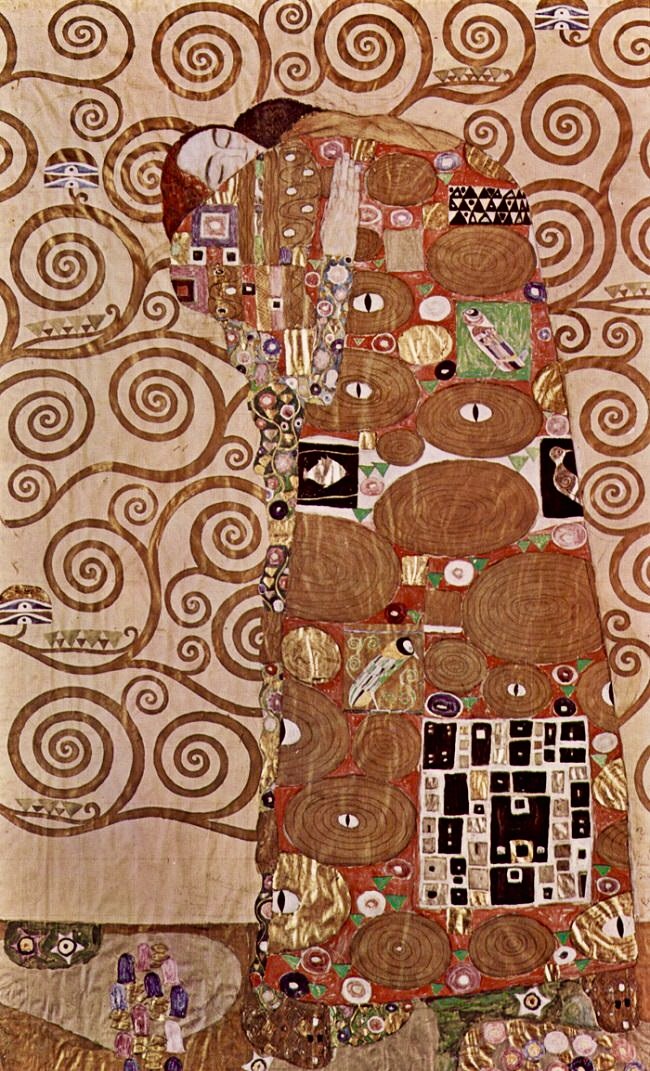 A PORTRAIT OF EUGENIA PRIMAVESI 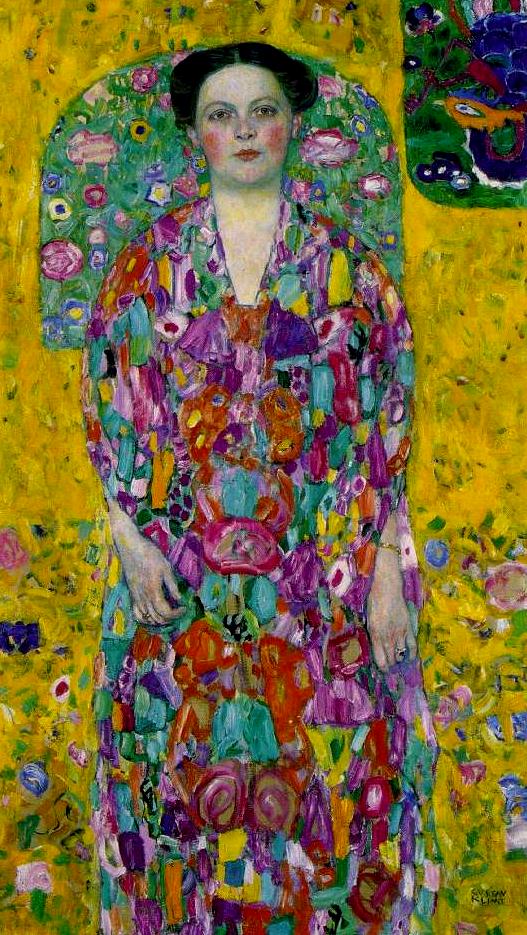 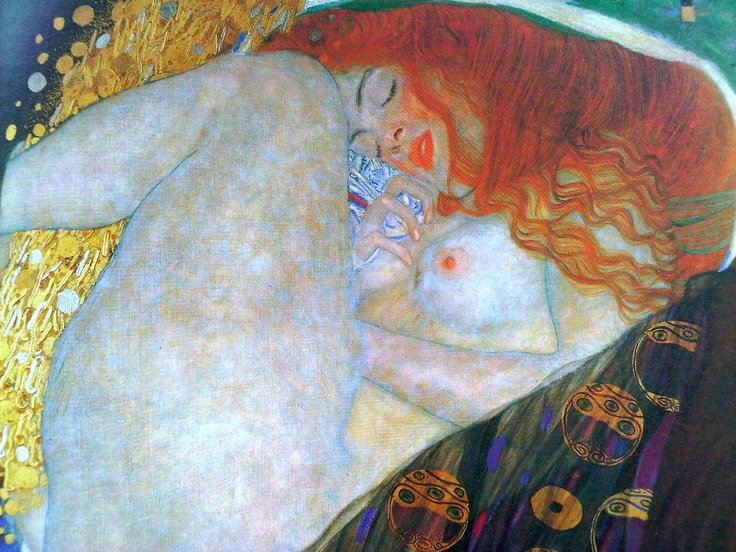 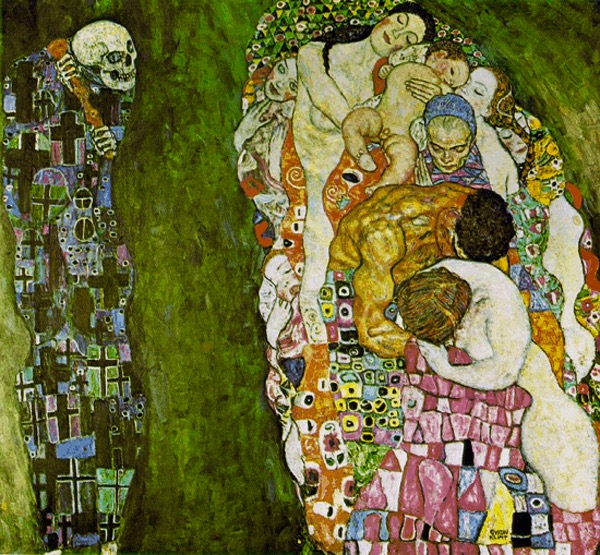 A last playful dance pic of Gustav and friend . . . followed by perhaps his most popular painting, “The Kiss” 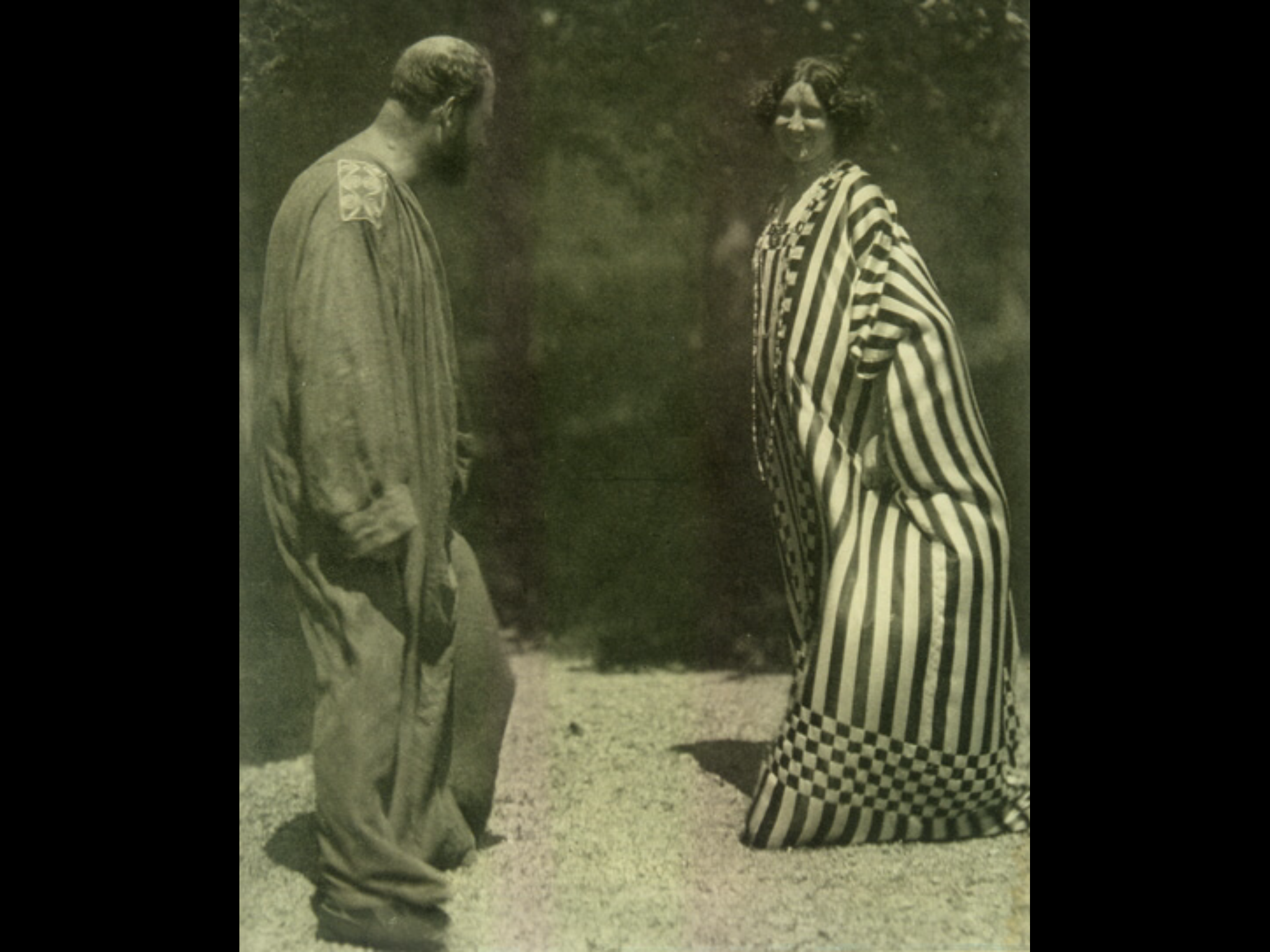 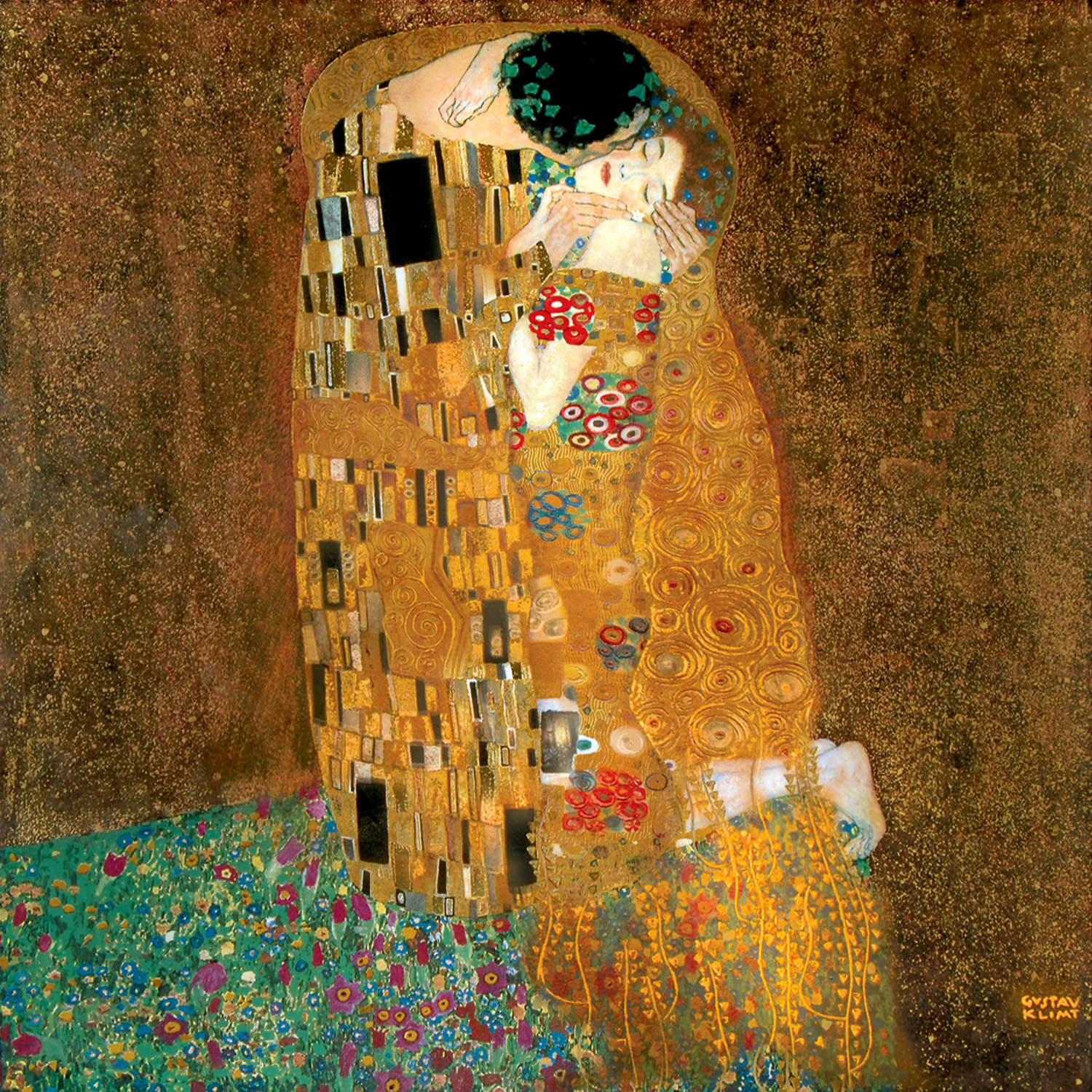 One thought on “IN HONOR OF: Gustav KLIMT, My Jewish Ancestors, and the film “Woman In Gold”.”