I’ve always been fascinated and inspired by the creative process, and having only recently vacationed in Italy, enjoying Rome, Florence, Venice, Assisi and more, the words of Michelangelo struck a chord: 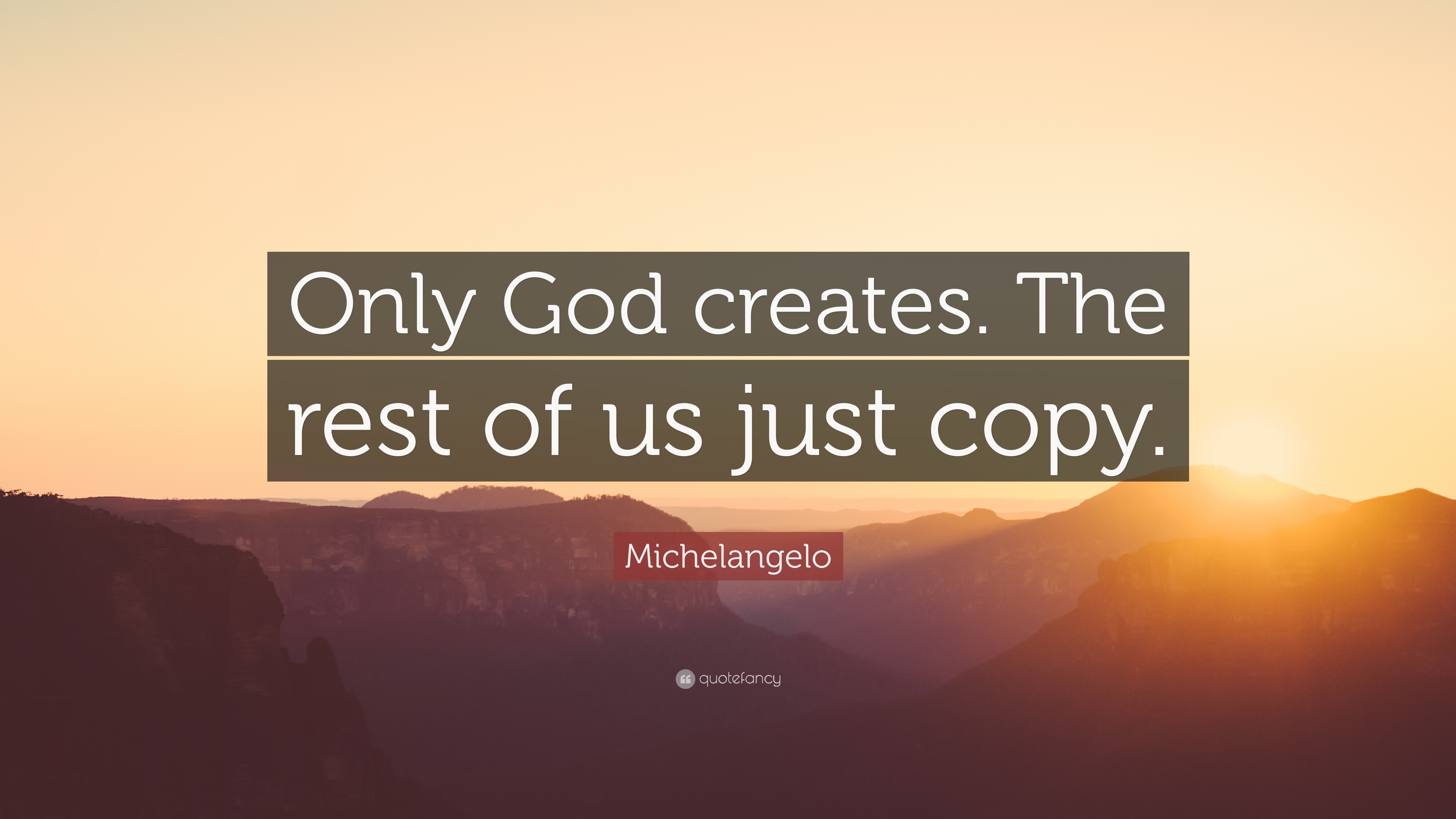 Poems are made by fools like me….but only God can make a tree.”

It reminds me of the story about a bunch of scientists who were atheists and God appeared to them and said, “I know you don’t believe in me but let’s have a contest to see who can create life.” They jumped at the challenge and ran and grabbed some dirt and brought it into the lab. But God said, “Hey, wait a minute, that’s MY dirt!”

And speaking of dirt or clay, there’s that ahhhh-mazing creation story where in the beginning, God took some earth and created man. Michelangelo’s centerpiece on the glorious ceiling of the Sistine Chapel in Rome depicts this scene: 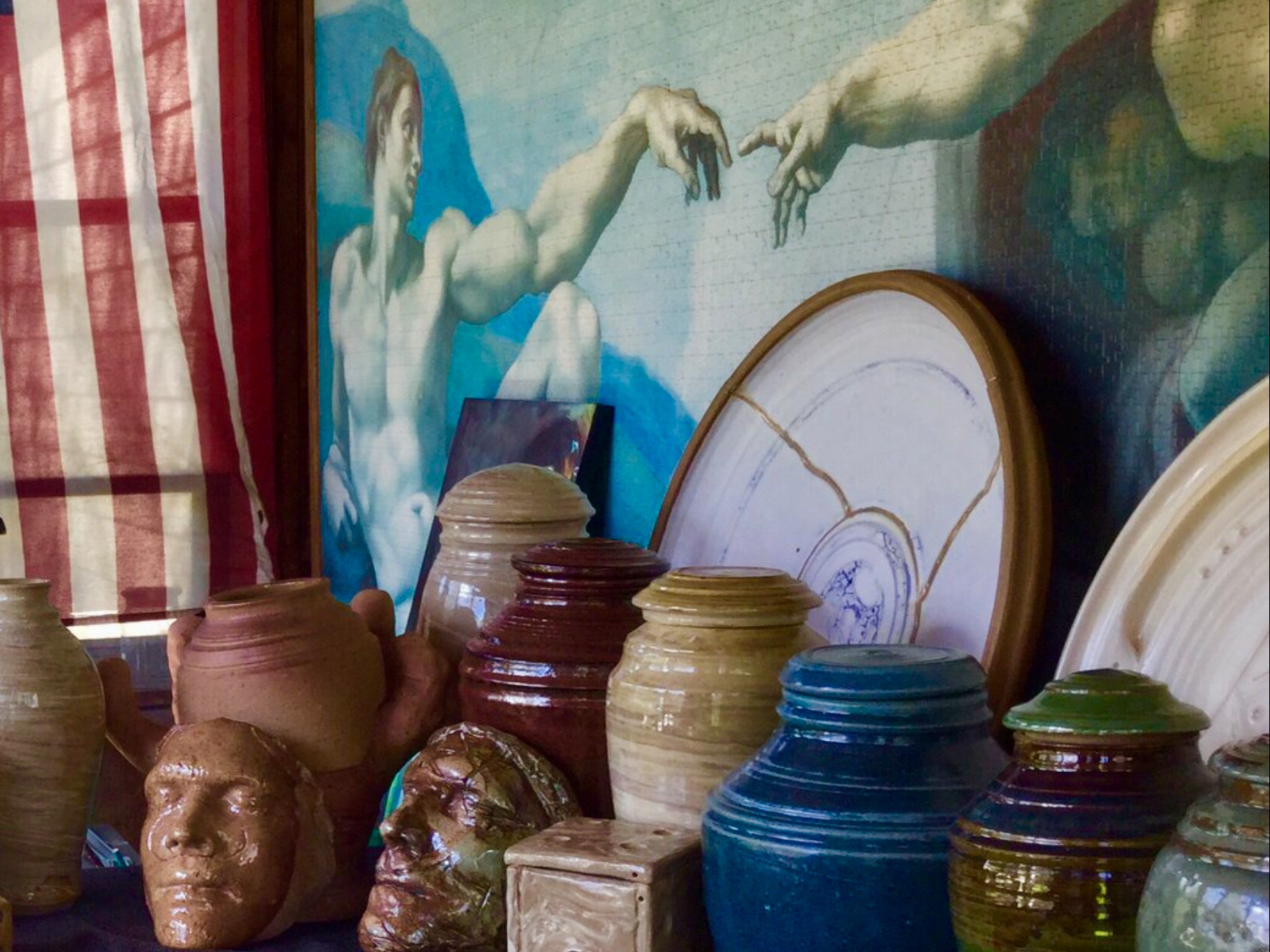 In this context, there’s a difference between creation and inspiration, between giving birth and giving life. God first created everything out of nothing, then took what he created and formed a person, but that person was not fully alive, fully awakened. Then, the magical words from Genesis 2:7, “And the Lord God formed man of the dust of the ground, and breathed into his nostrils the breath of life; and man became a living soul.” There is the creating but then the breathing into, literally “inspiration” becoming a “living soul.” I love that.  Does that shed new meaning on the phrase “merely existing or truly living”? “Get busy living or get busy dying”? As a friend of mine often said, “Our goal in life is to become fully conscious, fully awake.” 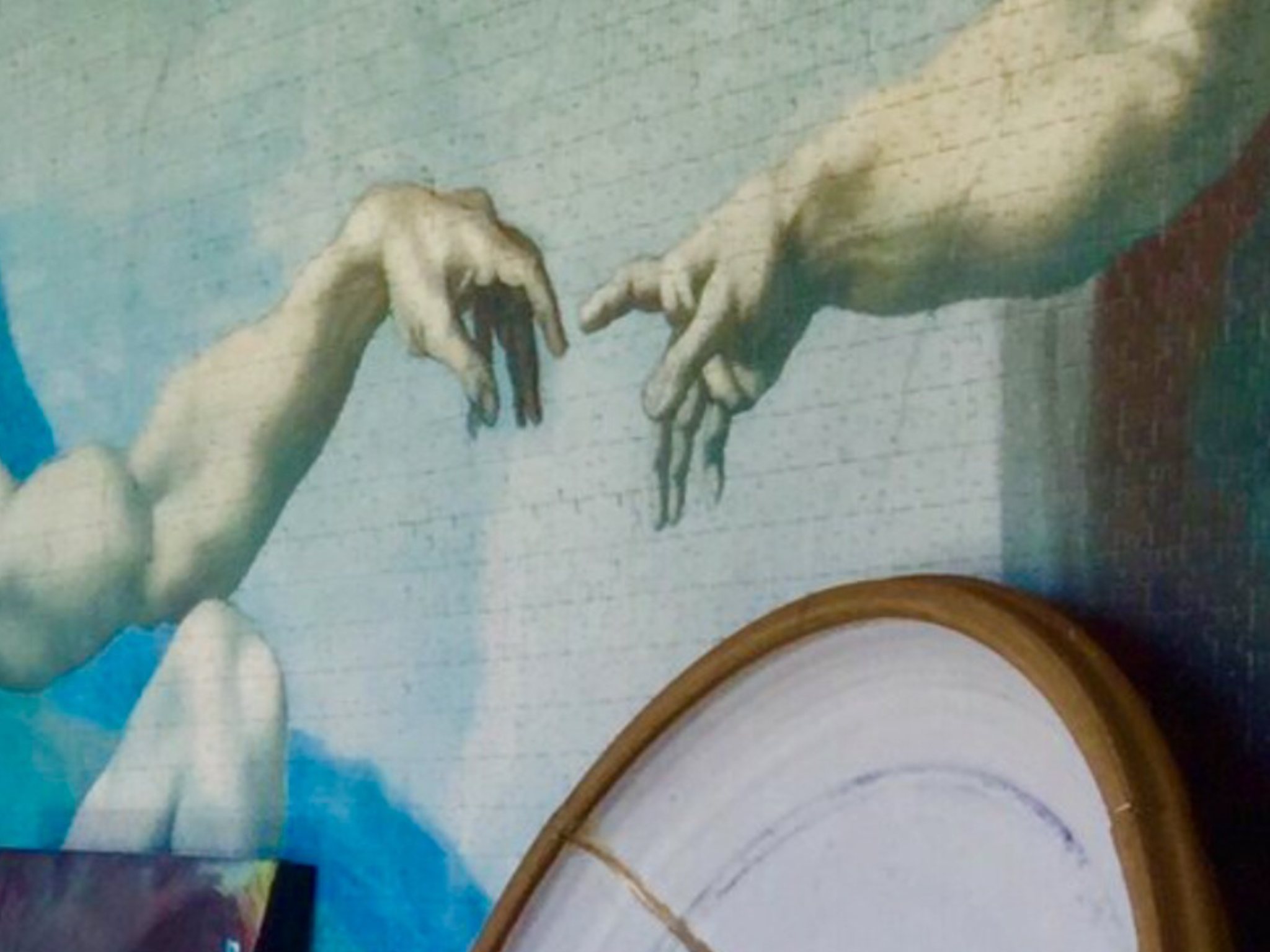 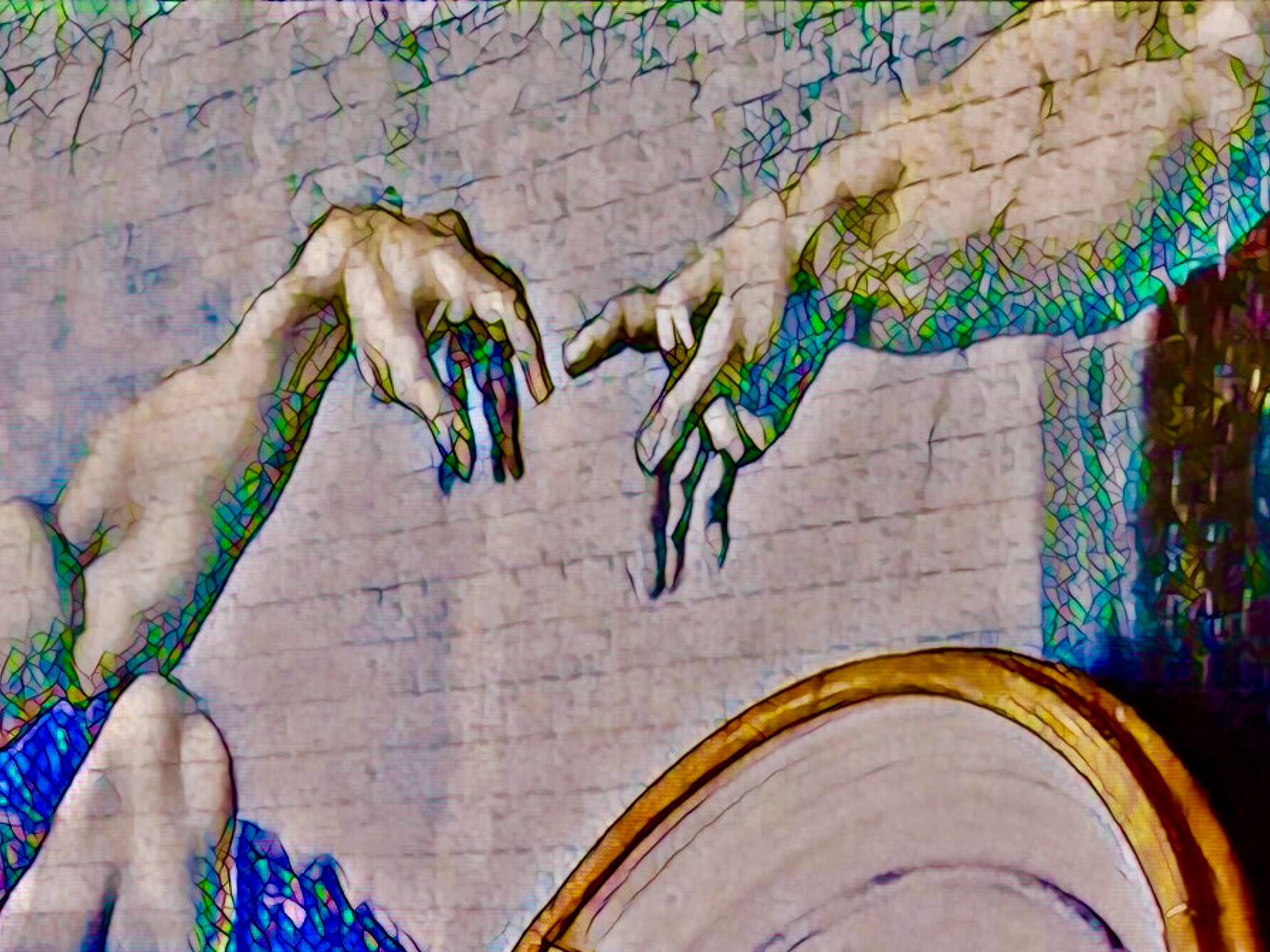 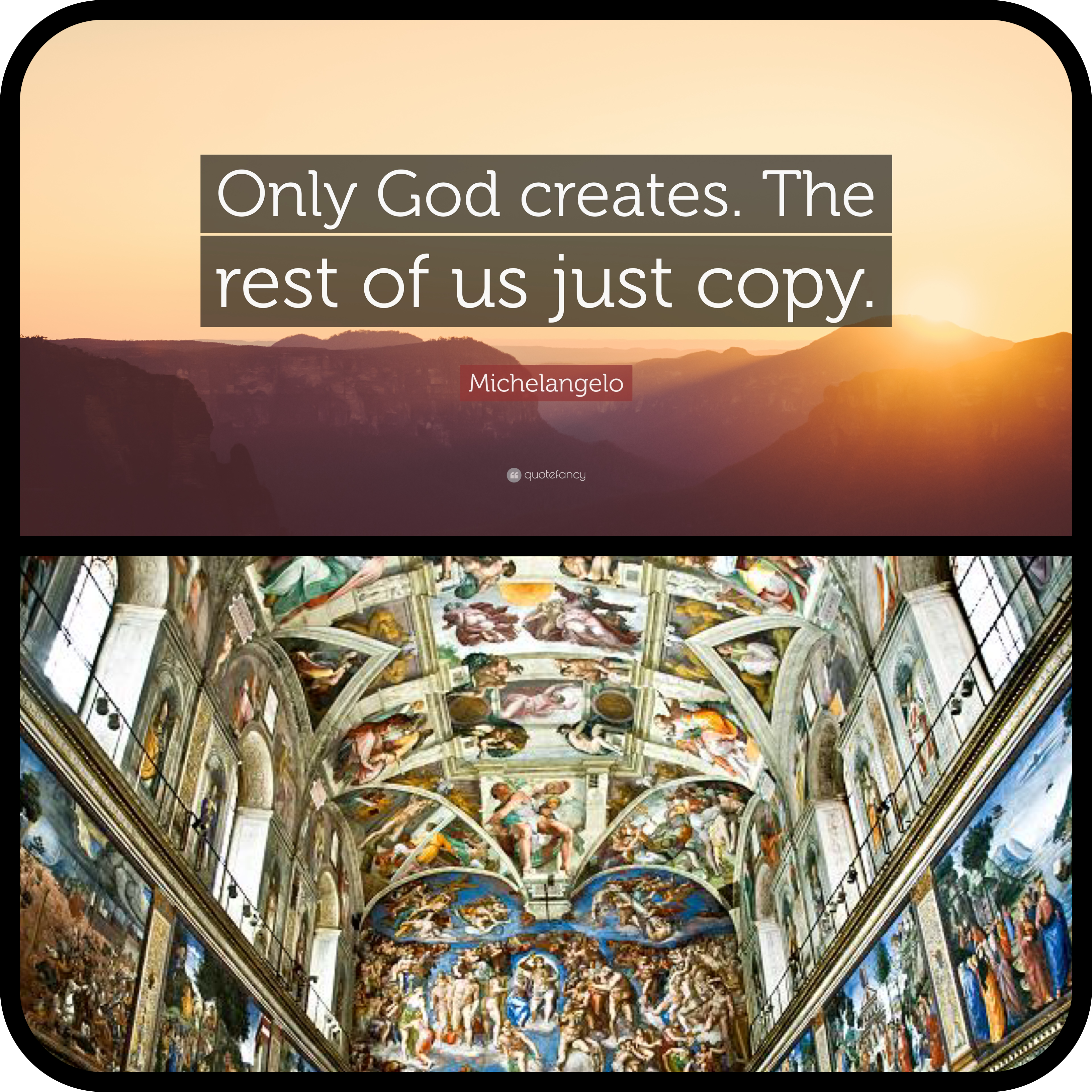 It had been forty years since I first visited, and I could not help but shed tears of awe walking through the renovated Sistine Chapel ~ Awe-Filled!!!

I am so thankful I’ve been blessed with the gift and time to create, to use dirt/clay, and breathe into my creations to help them live. And art does imitate life, as if the clay can speak, as we do, wondering what’s going on?? Why this suffering, why this pain??? And we hear the response of the only ONE that created us and chose to breathe and continues to lovingly breathe into us: 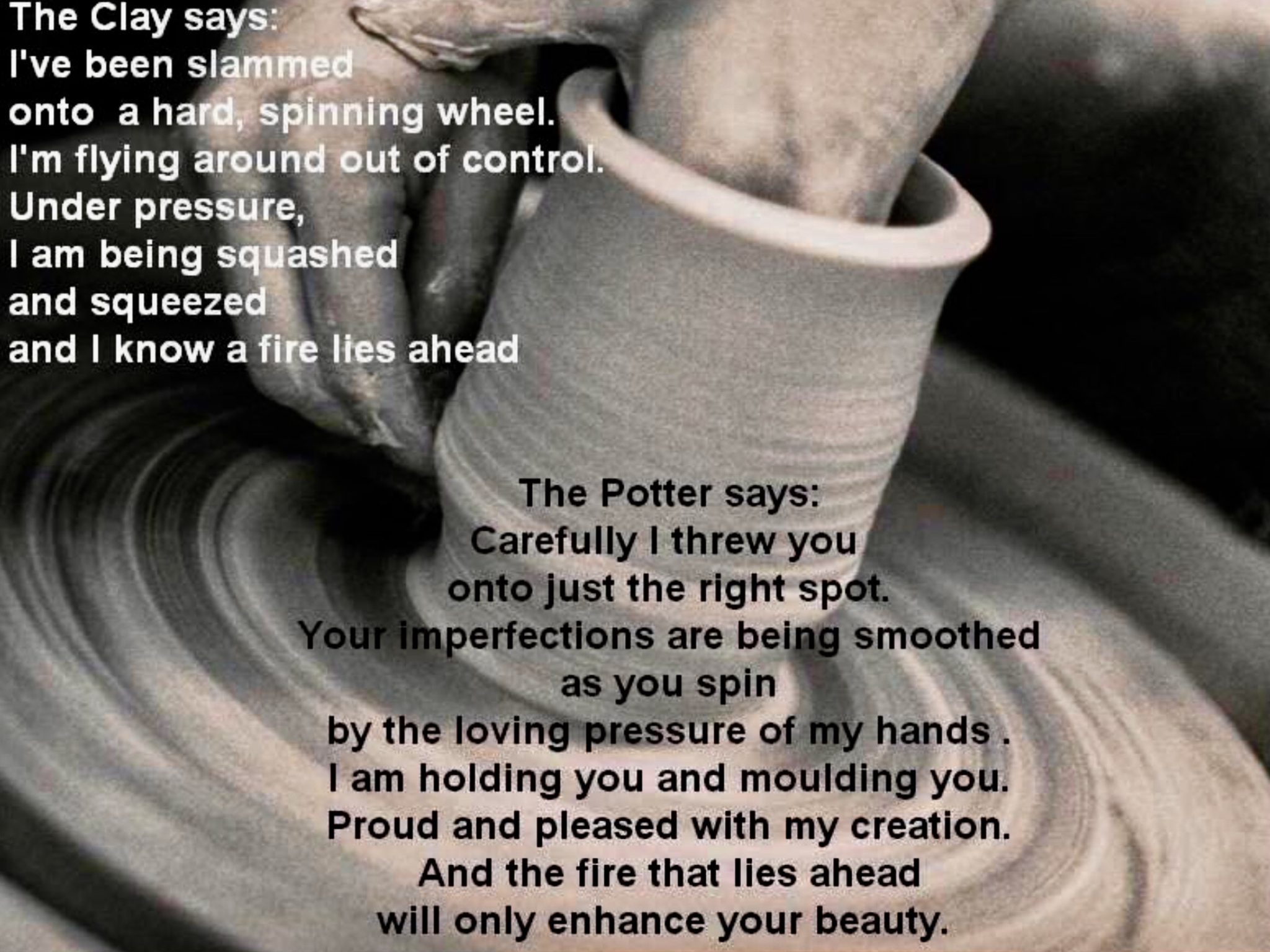 Yes, we are God’s poems, His creations, fearful and wonderfully made….and breathed into. 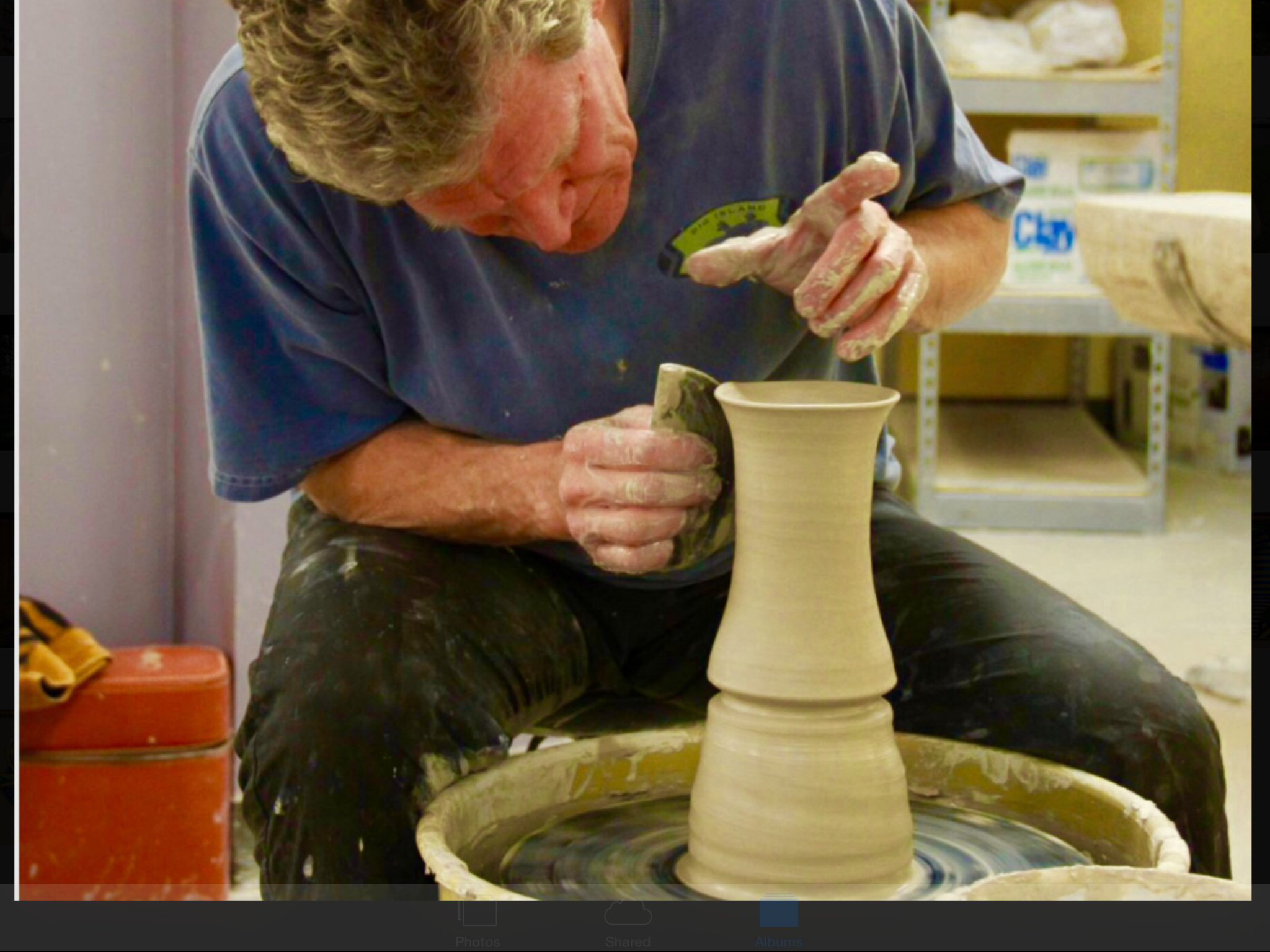