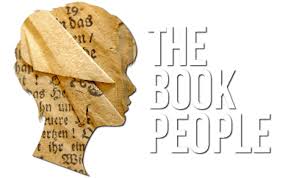 I have always been fascinated by the power of the printed word, transmitted through books to us, in us and through us to others, as the lyrics of “Ancient Words” state, “Ancient words, ever true, changing me and changing you….”

This is certainly true of all texts, be it written, printed, digitized, spoken, and acted out—lived! But it is taken to another level and dimension when it is a sacred text, a place where its’ readers can be changed now and for eternity ~ now in part, then in full. And what makes printed words sacred or otherwise? Who decides? And why should anyone believe these words, or my words? Stupidity, gullibility, blind faith??? No, the only reason to believe anything written or spoken by anyone, is the evidence of changed lives: lives not changed in abusing these texts to harm and destroy others, but to heal, re-create, becoming walking miracles on a daily basis, empowered and changed by the living, inspired (God-Breathed) Word. 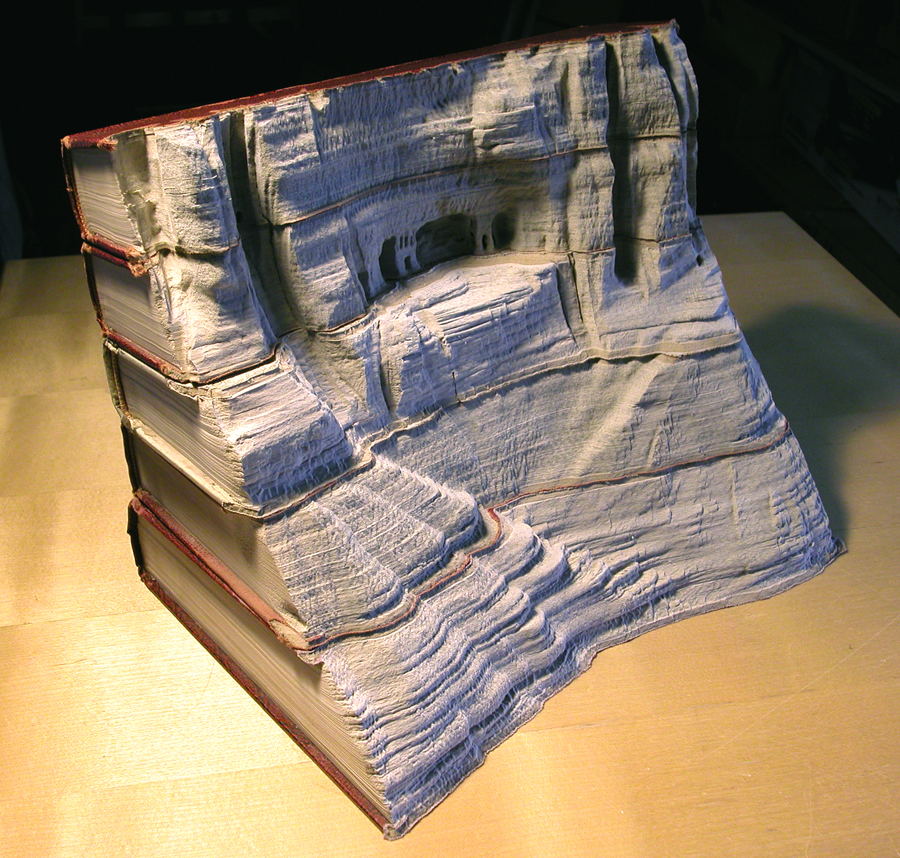 You can decide for your life which words are sacred and what has changed you eternally in the present. I have been transformed by so many “sacred texts” at different ages, from “See Spot Run”, to my eagerly awaited book order from my “Weekly Reader” in elementary school,  to young adulthood and the Bhagavad Gita, as well as Herman Hesse’s eastern thought  discovered in “Siddhartha”, “Damien”, “The Glass Bead Game” and others.

I have poured over the original Hebrew  and Greek texts of the Torah, Old and New Testaments in college and during my seminary years. And my heart leapt as these texts came alive in visits to Qumran by the Dead Sea and “The Shrine of the Book” museum in Jerusalem, seeing the scrolls of the copied texts that were a thousand years older than the oldest ones in existence, with very little change in transmission. 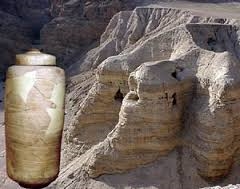 While there are so many miraculous words out there, I can only share the ones which have enlivened and changed my heart, mind, and soul, and the majority of these have been from the Old and New Testaments of the Bible. I look forward to feedback from others from these words about other Words that have changed their lives.

Ray Bradbury’s early 60’s book “Fahrenheit 451” has stuck with me for decades,  a futuristic society where the firemen do not put out fires, but burn the books which foster freedom and growth in order to sustain ignorance among the masses. But there are those who escape beyond the river ~ these are the “Book People” who do not have to read words but have ‘read, marked, learned and inwardly digested” these sacred texts in their memories and hearts. It is their calling before they die to pass on these living words to another, and so on, to multiply changed living in others, never lost.

~ We are the Book People + People of the Book ~

And the main reason my sacred scriptures are alive “living and active, sharper than any two-edged sword” is because the original Word became flesh. God spoke and all things came into being out of nothing. Scripture records that everything was created through Christ the Word, “by Him and for Him”, and that this Word became flesh and dwelt among us. By the gift of faith, we can graciously choose this living Word, and thereby live forever! 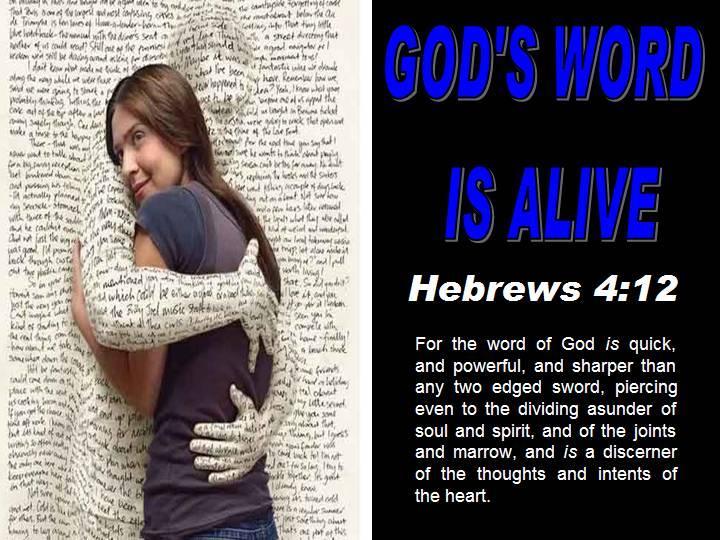 Can this be true??? Can simple scriptural words change our lives and hearts, heal us and flow through us in healing others? Again, not my words but those of my Higher Power ~ Christ in me, the hope of glory. Jesus spoke the word and the lame walked, the blind could see, and freedom was given to the captives. It is this same, inspired, healing Word that lives in and through us, changing us and others.

People say, “Well, good for you Kenny, but I don’t believe this “Word” that was written so long ago!” There was a time when no one believed the Word, but when it was spoken there was creation and a newness of being. You don’t have to believe the Word, just don’t be afraid or run away from it ~ be open to it: “Ancient Words, ever true, changing me and changing you, we have come, with open hearts, oh let the Ancient Words impart.” I don’t have to defend a lion, I simply let it out of its cage. I can say I don’t believe in guns or bullets, and act foolishly, but when those are used, lives are changed. 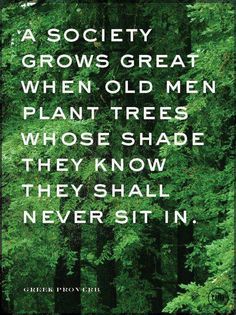 We are gifted to be book people, not simply in words, but in changed lives that literally-change-others.