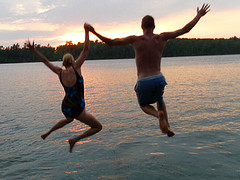 What if I knew this was my last day on earth? Our retired neighbors lost the largest and most beautiful of all their trees in their front yard last week due to heavy rain 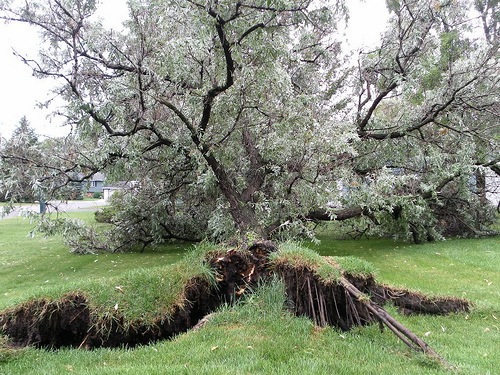 and eighty-to-one hundred-mph straight winds. In the midst of his cleanup I yelled across the street, “Are you going to plant another tree?” He called out in quiet futility, “What good would that do? I won’t be here to enjoy it.” I could not help but walk slowly toward him and say, “Martin Luther was asked what he would do if he knew this was his last day on earth. He responded by saying, ‘I’d go out and plant a tree.'” My neighbor just shook his head and kept splitting wood from the fallen tree he had personally planted over forty years ago when he built his house. 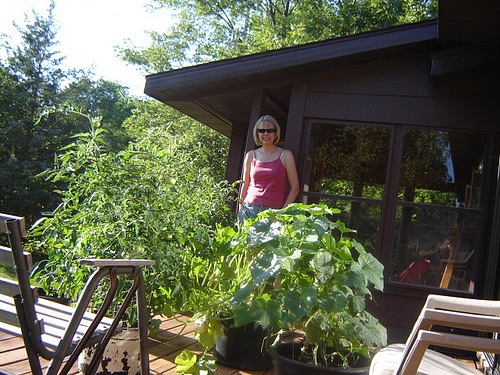 I have used this end-of-our-world question in teaching spiritual truths to students over the years: “What would you do today if this was your last day on earth?” Many of them say things like: “I would tell people how much I love them”; “I’d pray a lot”; “I’d forgive anyone I could think of.” One woman said, “I’d write down all the things I do, because after I’m gone my husband would not have a clue.” My obvious response after all the sharing was, “Well, you don’t know if this is our last day or not, so why wouldn’t you attempt to do all things you just shared?” Is it because we don’t want to deal with this very real reality? I believe the phrase: ‘Until we begin to deal with our own deaths, we cannot begin to truly live.'”

On January 24, 1988, my father-in-law was teaching his wife’s Sunday-school class in northern Minnesota. He asked the young students, “If you were to die today, do you think you would go to heaven?” He went on to share how he felt strongly that he would, because of his faith in God and in God‘s promises to him. That afternoon, in the middle of a winter storm, my father-in-law went out to check the roads for his family who had called him as they drove home from Wisconsin. A snowplow ran into him and he died in seven minutes from internal bleeding. This past winter, as I shoveled the sometimes beautiful and often brutal snow from my driveway, this question had a way of surfacing. If I knew this was my last day to live, would I be shoveling this snow? Probably not, but it was a good thought—I’d like to be advanced enough in life to have the calm and peace of being present, enjoying shoveling snow for the last time on Earth. Perhaps some of you are thinking, “What a blessing to shovel snow for the last time!” But I think I’d know where I’d be—with all my siblings, family and loved ones, talking, praying, laughing, hugging, maybe even eating those better-than-sex homemade bars and cakes that are as decadent as they are addictive, not worrying about calories, extra pounds, or bad cholesterol.

About fifteen years ago, our neighbor Dave was diagnosed with cancer and was told he had only a year to live. It was tragic. He was only forty years old, had a loving wife named Karla, was athletic and strong and worked as the physical education teacher at a local junior high school. But Dave was amazing and his faith and zest for life were even more so. While he was still coherent and his spirits high, he invited a number of us in the neighborhood to his home just to say goodbye—to talk about life and things he loved and how he appreciated us all. We bought three six-foot evergreen trees and planted them in Dave and Karla’s back yard. 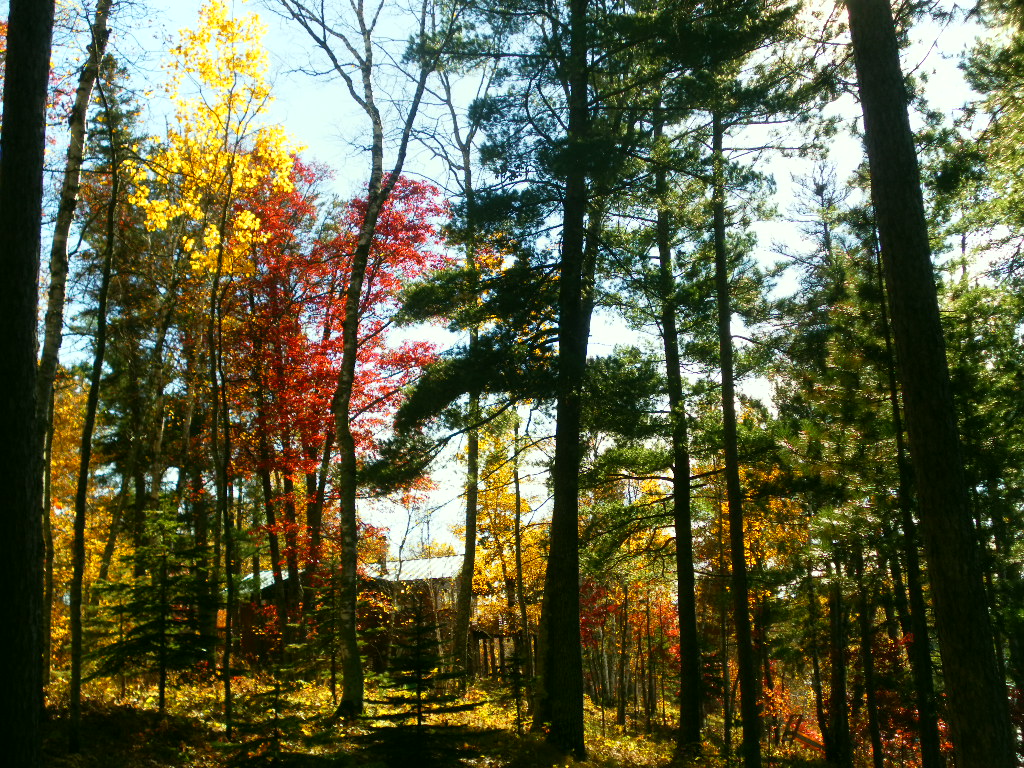 Dave died that spring, but I often think of him as I walk the golf course and look over at the three evergreen trees we planted, now standing over twenty feet high. How good it was to tell him how much we loved him before he died, when he could fully receive it. Why does it sometimes take a funeral to get us to share our heartfelt words?

I know that for many people, the depths of recovery have been a death and a resurrection—living their days like their last! I pray for myself that my Higher Power can help me do a better job of that.